Russian use of hybrid warfare techniques to seize the territory of Crimea in 2014 has unsettled the security environment in Europe.

NATO leaders have expressed concern and agreed to policies countering the possibility of Russia using such a strategy in the Baltic Sea region.

The Alliance and its regional partners face challenges of geography, as well as social, economic, and political vulnerabilities that require unilateral and cooperative approaches to mitigate.

We recommend a series of measures to augment NATO’s Readiness Action Plan with particular attention to the maritime domain, including increasing the breadth and depth of naval exercises, increasing maritime domain awareness through cooperative programs to collect, analyse, disseminate, and use intelligence with focus on hybrid threats.

Furthermore, we recommend that unilateral and cooperative measures be taken to develop and utilize a sound strategic communications strategy to counter Russian information operations, that additional steps be taken to reduce dependence on Russian energy supplies, and that the resilience of critical undersea and maritime infrastructure – as well as the ability to quickly repair and replace it – be enhanced. 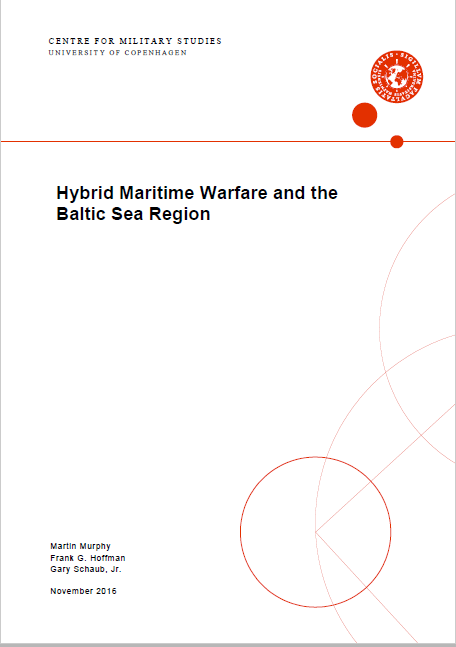