New trends have emerged on the battlefields of war-torn Syria, which will affect future military operations. That is the conclusion of the report New Military Trends in the Syrian Civil War.

The parties of the civil war find themselves in a complex web of partnerships. State and non-state actors alike cooperate at different levels of the conflict and within different timeframes.

Urban combat plays a major role in the conflict, as well. Cities provide an inferior actor with the opportunity to fortify his position, giving him an advantage over a superior foe. Furthermore, actors can gain political and economic relevance through the control of cities.

Trends indicate new challenges
The trends in the Syrian Civil War provide new insights into the challenges which military forces will be faced with in future wars. Western forces must anticipate that the trends in Syria will entail greater possibilities for adversaries on the battlefield. The report contains a number recommendations on how to address these challenges.

Read the report in Danish here. 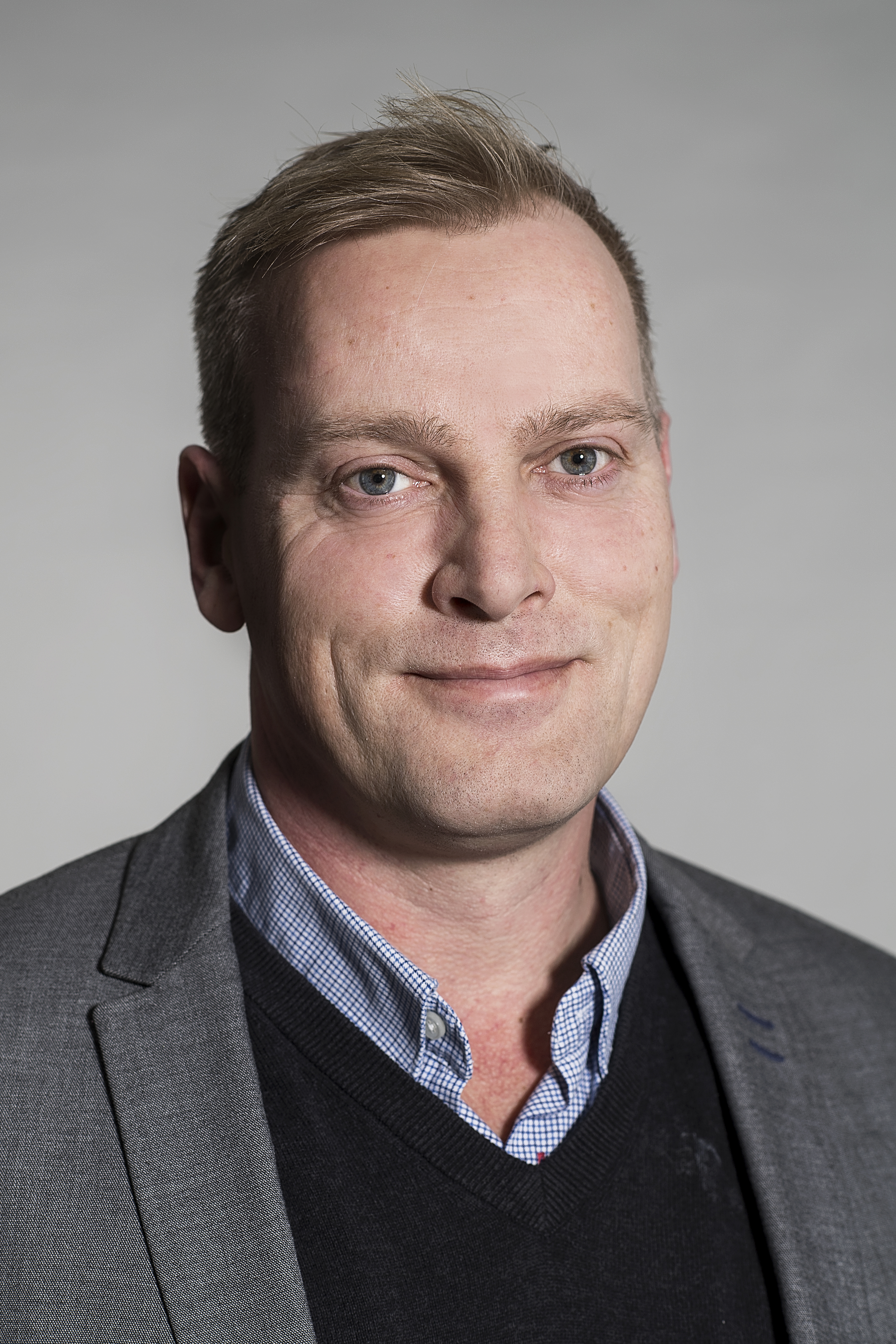 Major and Military Analyst at Centre for Military Studies 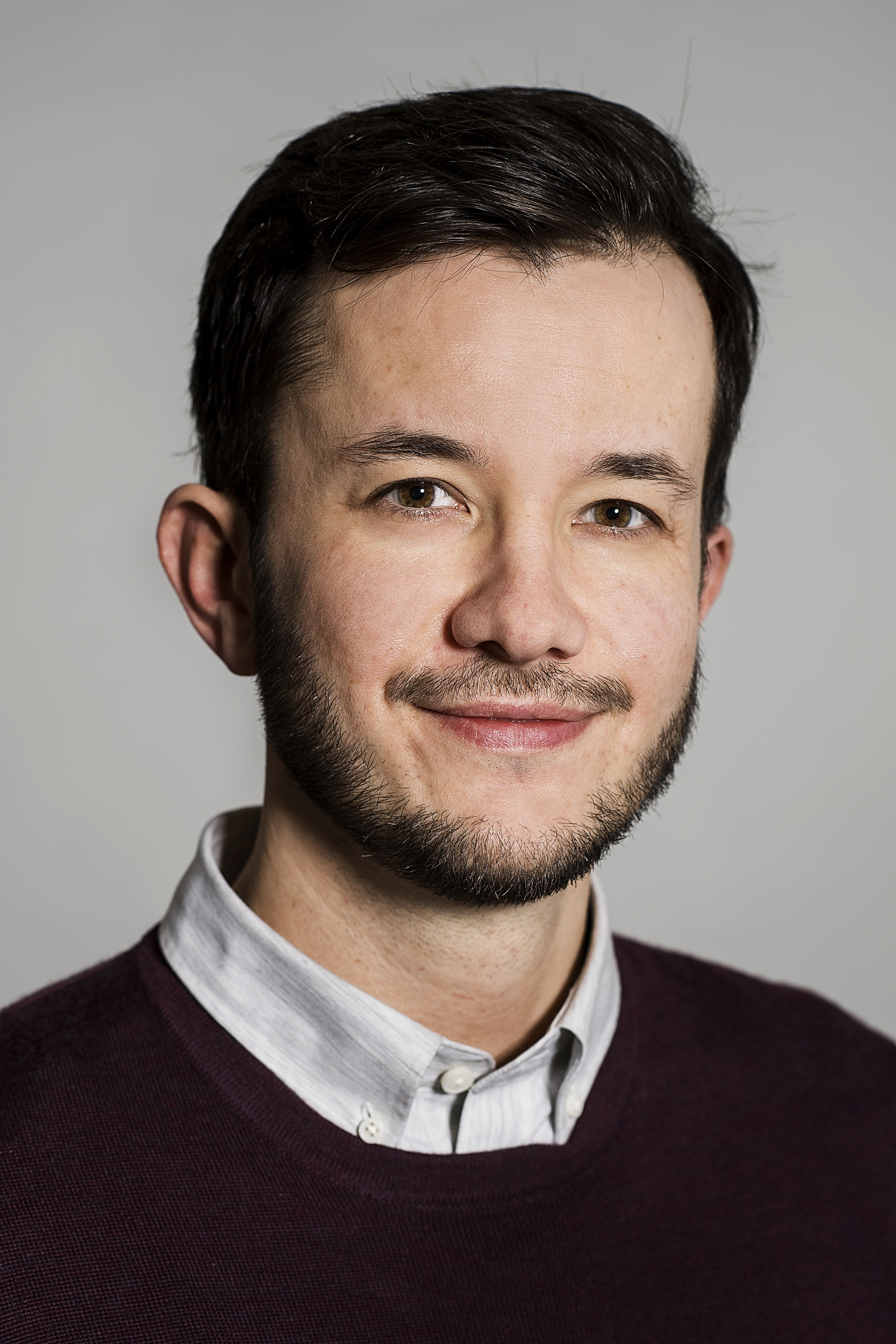