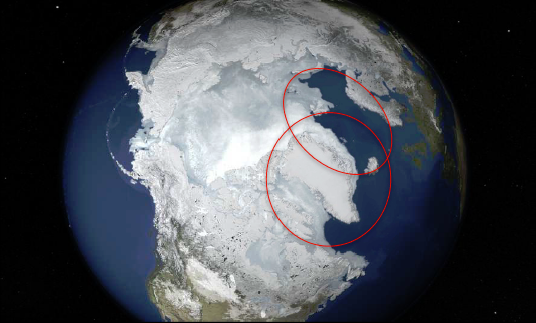 Debates concerning capabilities in the Arctic have developed over the last decade as increased activity has led to questions concerning the lack of public investment in the capacity to manage potential emergencies. Maritime regions have received particular attention due to fears of oil spills or sinking cruise ships. Offshore incidents are inherently more challenging than land-based environmental protection and search and rescue. Discounting the avid discussions concerning the 2016 voyage of the Crystal Serenity cruise ship, or the boom–bust cycle of northern oil and gas exploration, the number of small-scale maritime emergency incidents occurring in Arctic waters is increasing.

Demands have been made for national governments to invest in and sustain relatively expensive Arctic capacities, such as coast guard vessels, long-range helicopters, and oil-spill response units. An often-overlooked dimension, however, are the local resources already present in Arctic communities.

The report examines four Arctic territories stretching across the North Atlantic: From Nunavut (Canada) in the west to Greenland (Denmark), Iceland, and Svalbard (Norway) in the east. Based on this, the report suggests that a more efficient utilisation of local resources can reduce costs and save lives. Questions remain, however, concerning what type of resources exist in Arctic communities and how national governments can further utilise them. This also concerns how the various layers of emergency management in the Arctic are conceptualised and understood. 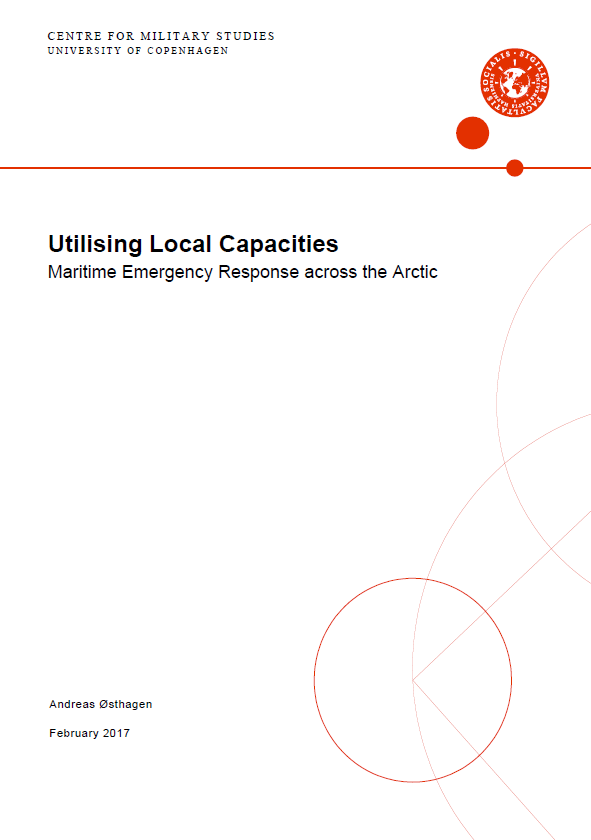