Technology Competition: Strategic Implications for the West and Denmark

Technology is central to the development of international politics. Its importance is increasing due to growing great power competition, which among other things manifests itself in both economic and military technology competition. Seen from a Danish perspective, the growing great power competition means that threats and challenges are becoming more intense and complex throughout the territory of the Danish realm, its immediate surroundings, NATO territory, and vulnerable states and societies outside of Europe. The parallel technology competition means that allies and partners will have new expectations to Danish defense and security policy, including the technological dimension. The new CMS report “Technology Competition: Strategic Implications for the West and Denmark” analyzes the decisive role of technology in relation to the international security policy conditions for Danish defense and security policy. The report is authored by Henrik Breitenbauch, head of Centre for Military Studies, and Tobias Liebetrau, postdoc at Centre de Recherches Internationales, Sciences Po. The report is published in cooperation with DJØF Publishing.

The technology competition concerns the identification and development of so-called disruptive technologies in order to gain an advantage over one’s competitors. Therefore, the report presents some of today’s leading technologies, including artificial intelligence and space technology, and discusses their strategic implications. The analysis is not an actual technology assessment, but it may serve as a stepping stone for other studies of a more technical nature regarding the strategic, operational, or tactical significance of specific technologies for Danish defense and security policy.

The technology competition between the West, China, and Russia

The technology competition is especially driven by the great powers. As a result of the United States’ increasing focus on innovation and technology, the European Union and the European member countries of NATO are being exposed to renewed pressure in relation to keeping up with the development of technology. At the same time, new and advanced missile and sensor technology is being developed and distributed by China and Russia, which creates insecurity in Europe and entails a weakening of the traditional Western technological superiority. Thus, the report discusses the complex relations between the West and the Euro-Atlantic community and reviews the long-term strategic objectives of non-Western actors as well as their general and military technology policies. 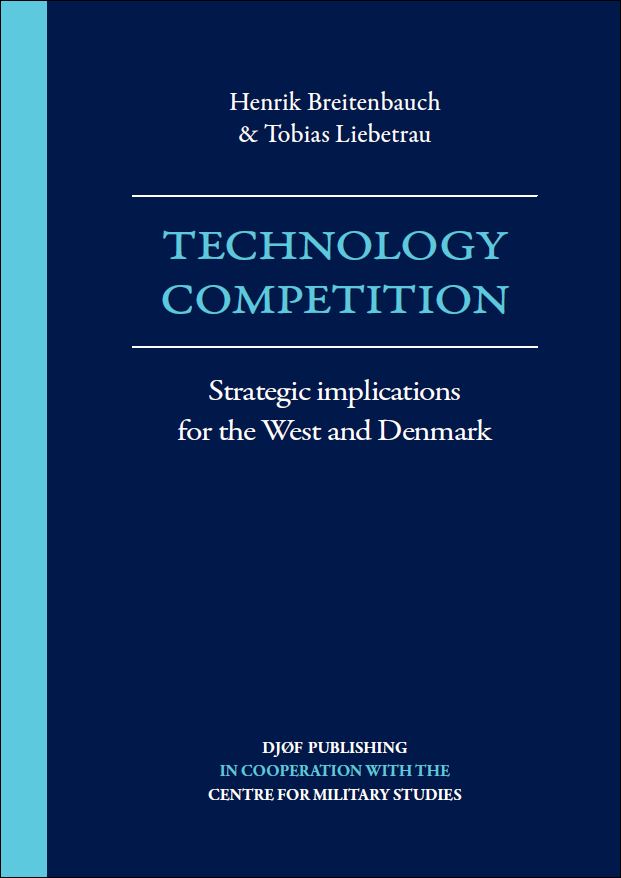