The new CMS Report ”Russia’s Showy and Shadowy Engagements in Sub-Saharan Africa” focuses on Russia’s renewed engagements in Africa – including both "showy" and "shadowy" dimensions – and analyses the implications of the Russian presence for the African states and for future Western humanitarian and peacekeeping interventions.

The report argues that the growing presence of external, non-liberal actors in Africa is becoming ever more significant, and that it is important to have a nuanced understanding of this presence. Contrary to many rivalry framings of Russia's renewed engagements, this report also points to some more collaborative aspects. Critically exploring Russia’s contemporary presence in Africa should not get in the way of asking questions about the liberal intervention model. This include questions about how the inadequacies of ‘liberal’ actors may have contributed to making African states more receptive to Russian rapprochements. 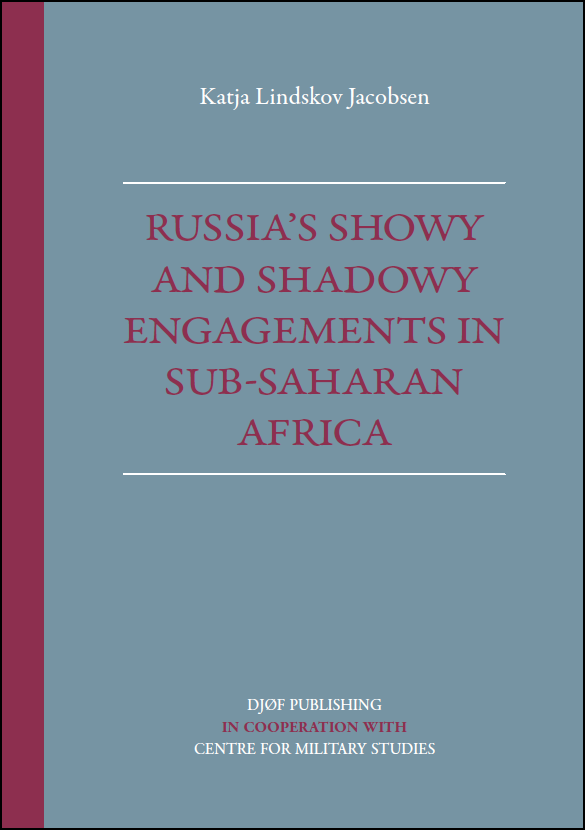