New Missiles, Eroding Norms: European Options after the Demise of the INF Treaty

Citing repeated Russian violations, the United States terminated the Intermediate-Range Nuclear Forces Treaty (INF Treaty) in August 2019. With the INF Treaty gone, the demolition of the arms control architecture with roots in the Cold War is almost complete. The new CMS Report “New Missiles, Eroding Norms - European Options after the Demise of the INF Treaty” analyses the interplay between the recent developments in the missile technology landscape (the military low-end) and the withering arms control regime (the political-strategic high-end) and discusses the implications for strategic stability in the Euro-Atlantic region. The report is authored by Dominika Kunertova, Senior Researcher at the Center for Security Studies, ETH Zürich.

Increased missile threat
The report identifies five important trends that will continue to affect strategic stability: 1) longer-range and increasingly mobile missile systems, 2) improved speed and maneuverability of missiles thanks to the weaponization of hypersonic technology, 3) new types of nuclear weapons, 4) increased investments in longer-range air defence systems, and 5) advanced delivery systems possibly becoming cheaper and more available in the future. The increased availability, speed, maneuverability and dual capability of missiles have changed the strategic coordinates and threaten the strategic stability.

Exacerbated great power competition
The rise of China has at the same time given cause for new, global geopolitical dynamics. Neither the United States nor Russia were interested in preserving the bilateral INF Treaty from The Cold War as it could not put any checks on China. This suggests that the Asia-Pacific region has overtaken the Euro-Atlantic region as the main area of focus of strategic stability concerns in Washington. More great power actors, increasingly advanced missile systems and fewer arms control treaties and confidence-building measures all point towards heightened instability.

Recommendations
Based on the analysis, the report formulates a number of recommendations to help European countries navigate these changed parameters of strategic stability. In the short term, European leaders should strengthen National Air Defence Systems and boost NATO Integrated Air and Missile Defence (IAMD). In the mid term, European states should facilitate dialogue between Russia, China and the United States and work to globalize confidence-building measures. In the long term, Europe should contribute to designing new strategic arms control architecture.

Read all the recommendations in the report, which can be downloaded here.

In the corresponding CMS Memo (in Danish), you can read the most central points and recommendations from the report. 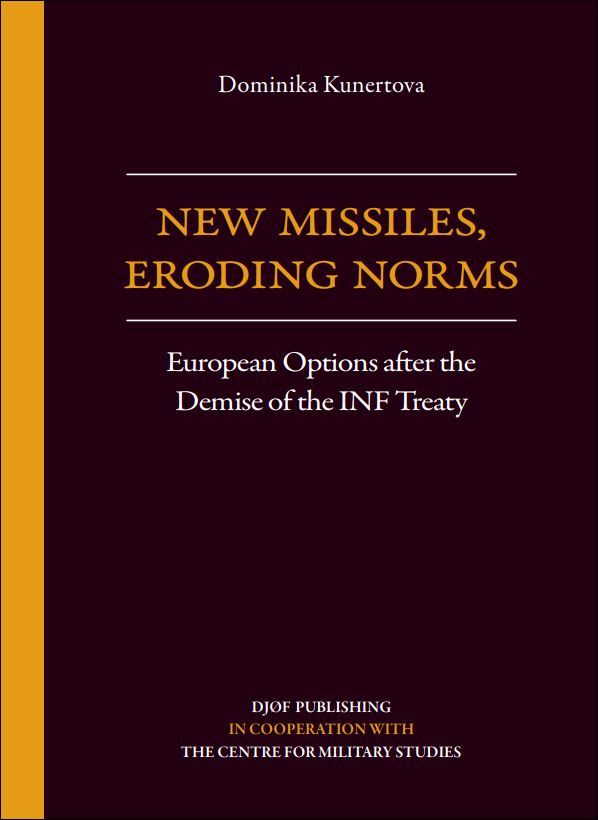 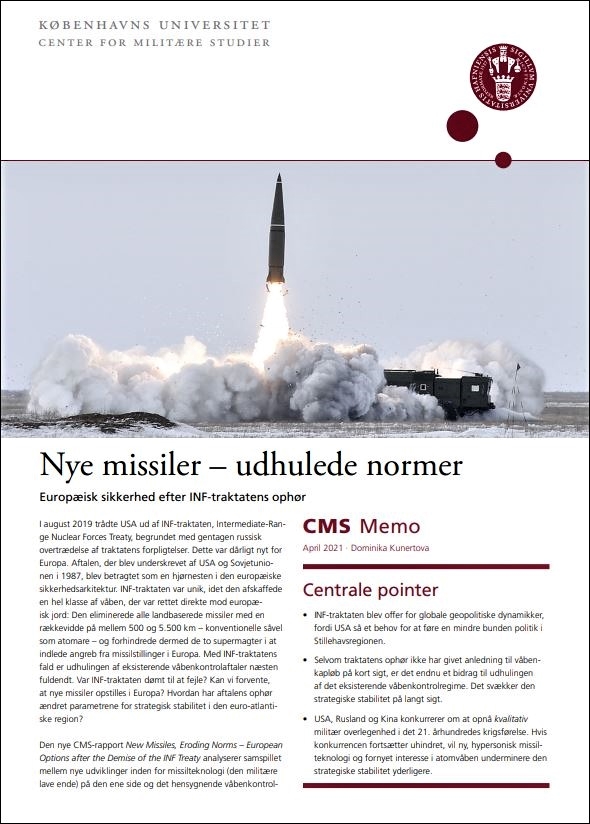