Recommendations
Many states, including Denmark, has not adopted a position on the legality of low-intensity cyber operations. This report concludes that a small state like Denmark - which is expected to be more concerned with defending itself against cyberattacks than using them for offensive purpose - should adopt either pure sovereignty or relative sovereignty. Which one of the approaches that is most attractive for Denmark will depend on both legal and policy considerations. 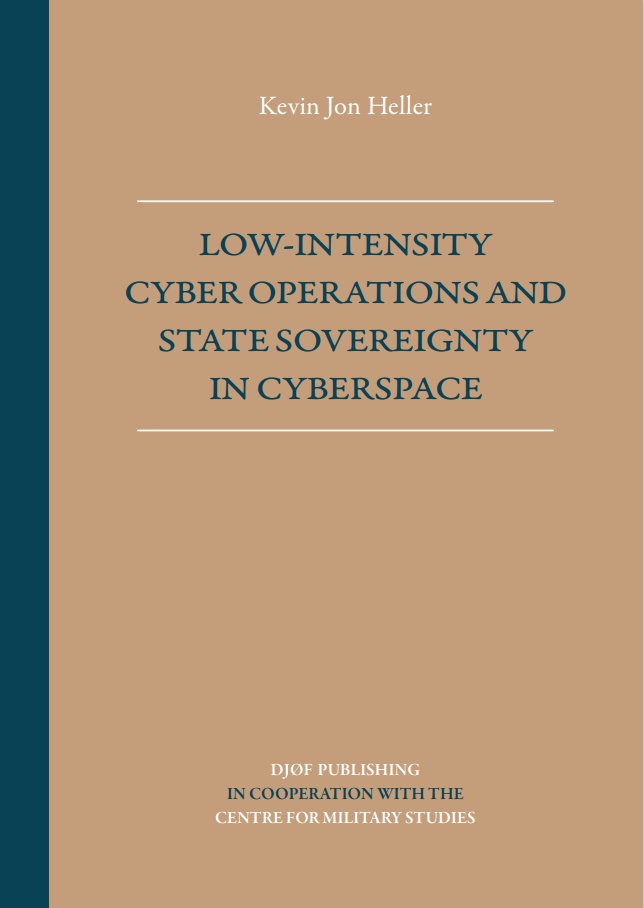 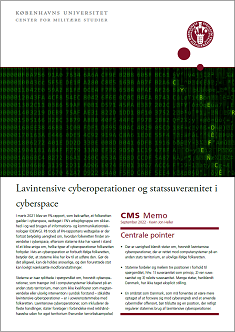