Integrating the F-35 into Danish Defence

In June 2016, the Danish Parliament approved the procurement of 27 F-35 fighter aircrafts to replace the Royal Danish Air Force’s remaining fleet of 30 operational F-16s. The F-35 acquisition, however, is only the first of a number of decisions to be taken in the coming years related to the integration of the F-35 into Danish Defence.

This report identifies three sets of risks inherent in the decisions of acquiring and integrating fighter aircrafts. The first set of risks concerns the building of a sufficient organisational structure around the aircraft, enabling them to execute the tasks expected by Parliament.

The second set of risks concerns the integration of the aircraft into the Royal Danish Air Force (RDAF), as the new fighter jet not only expands the types of tasks that the organisation can perform, but also how RDAF can interact with forces on the ground and at sea.

The third set of risks relates to the 40-year life expectancy of the F-35 and how it can be used in new ways to address unforeseeable security challenges stemming from the possible changes  in the international security environment during the next 40 years.

This report analyses the risks and challenges of the transition period in light of Denmark’s experience with the F-16, the plans of the North European partners in the F-35 program, and the broader security environment for Danish defence policy.

Drawing on this, the authors Senior Researcher, Dr. Gary Schaub Jr. and Military Analyst, Major Hans Peter H. Michaelsen put forth a handful of potential considerations for Danish policy makers in order to mitigate the potential risks most effectively.

In addition to this report, CMS has published a CMS Memo, which includes the central observations and recommendations from the report, as well as a CMS Background Paper, which gives a short introduction to Denmark’s new fighter aircraft and its integration process.  Altogether these products provide a forward-looking analysis of the questions regarding the F-35 and its integration into the Danish Defence. 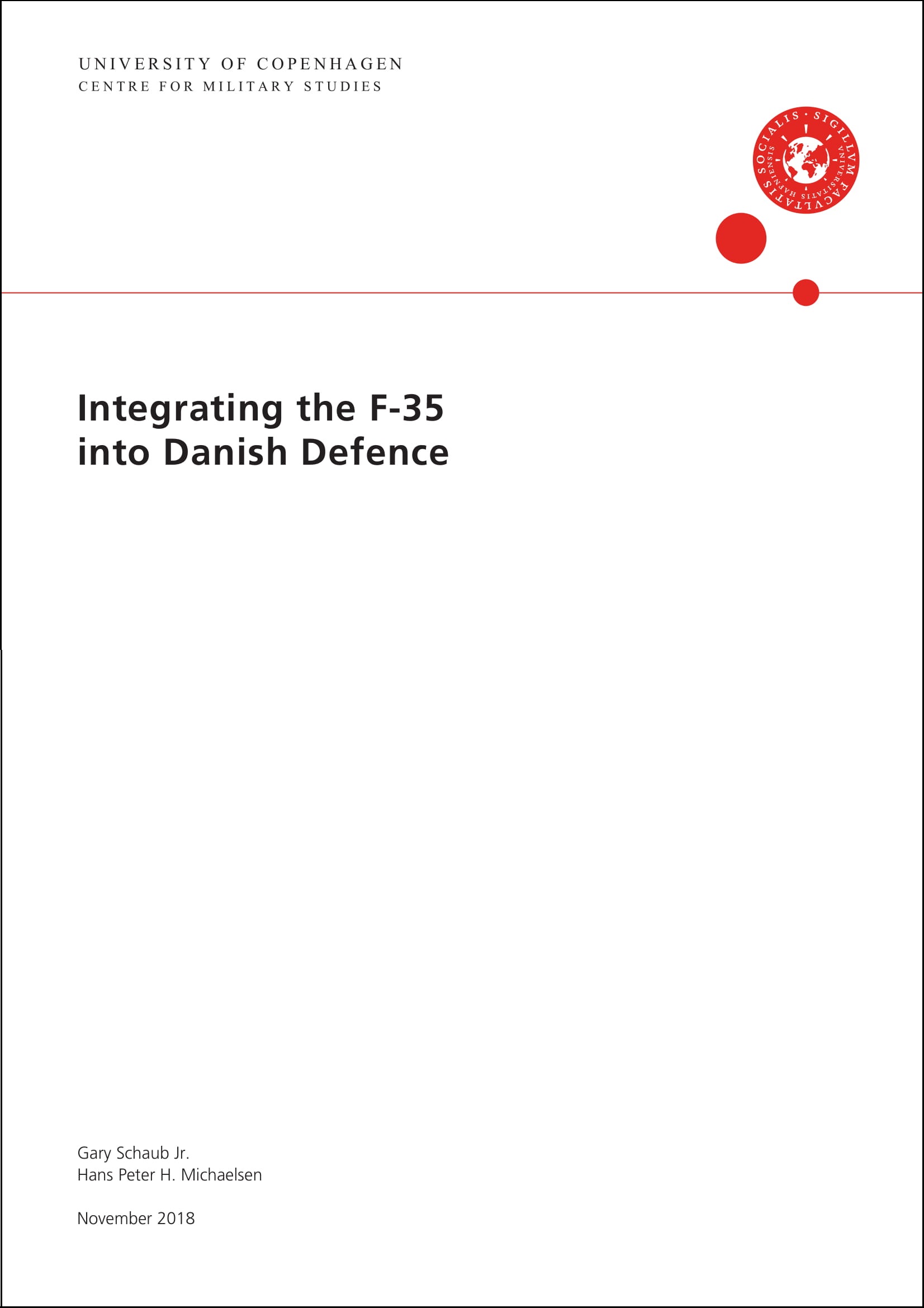 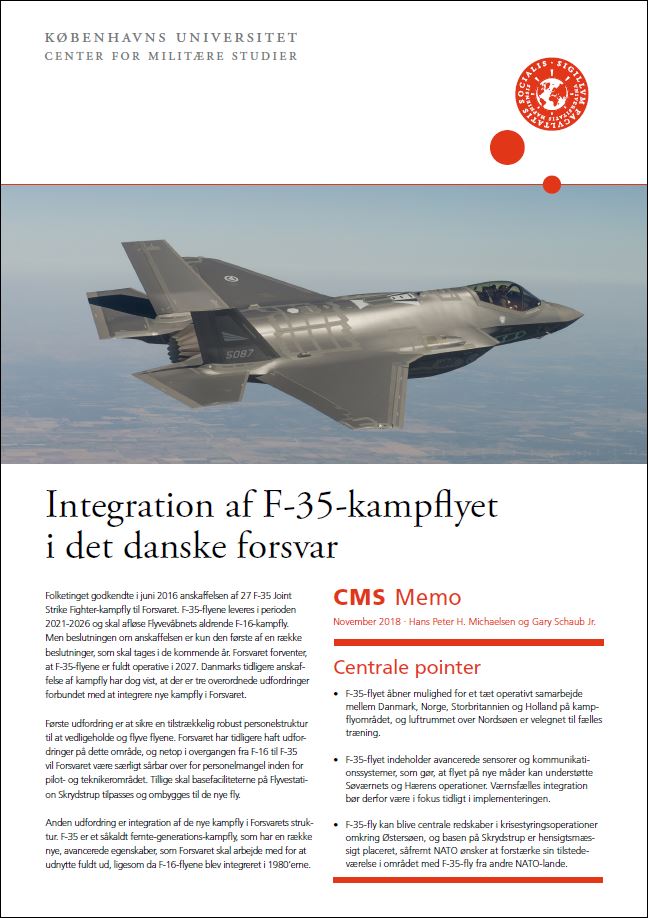 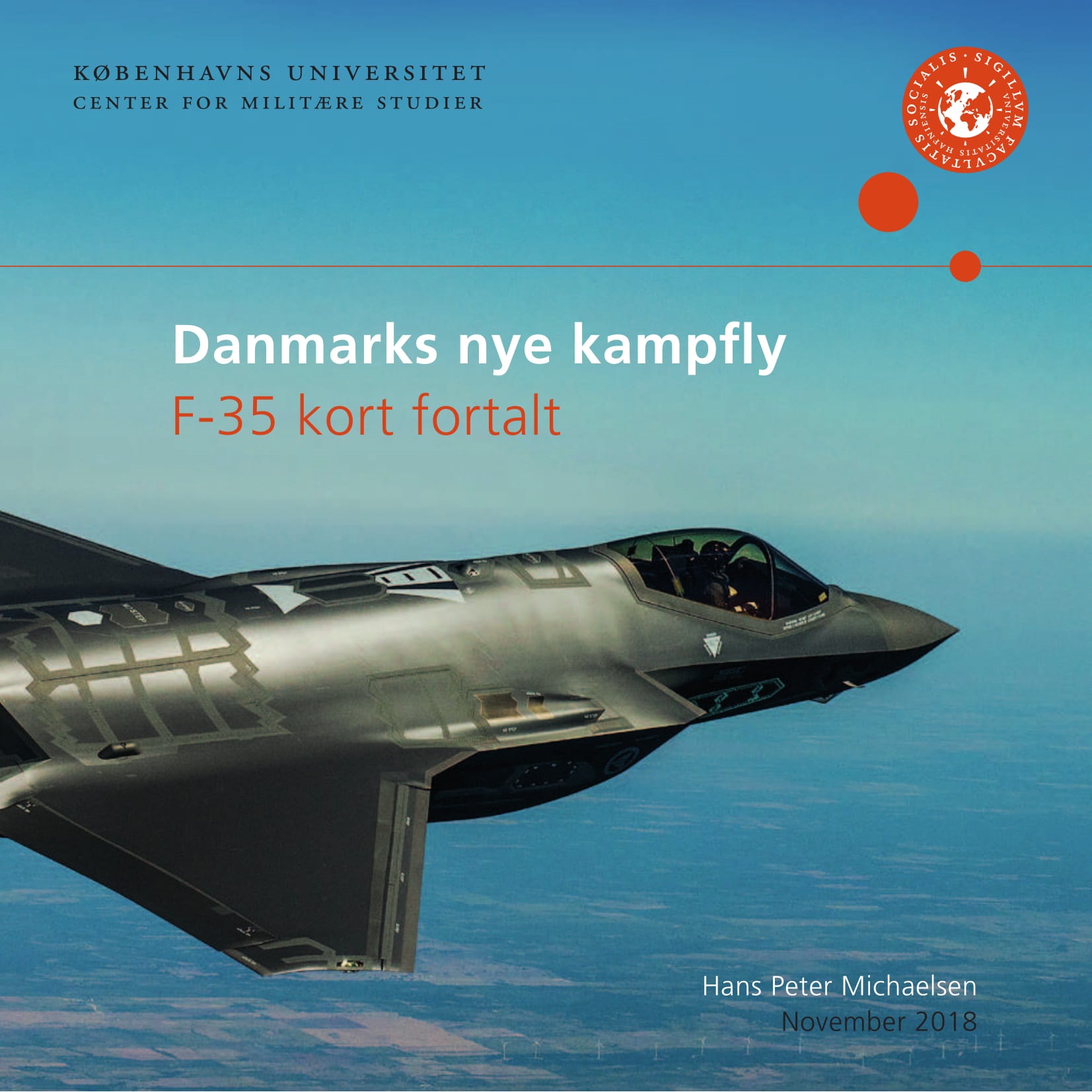