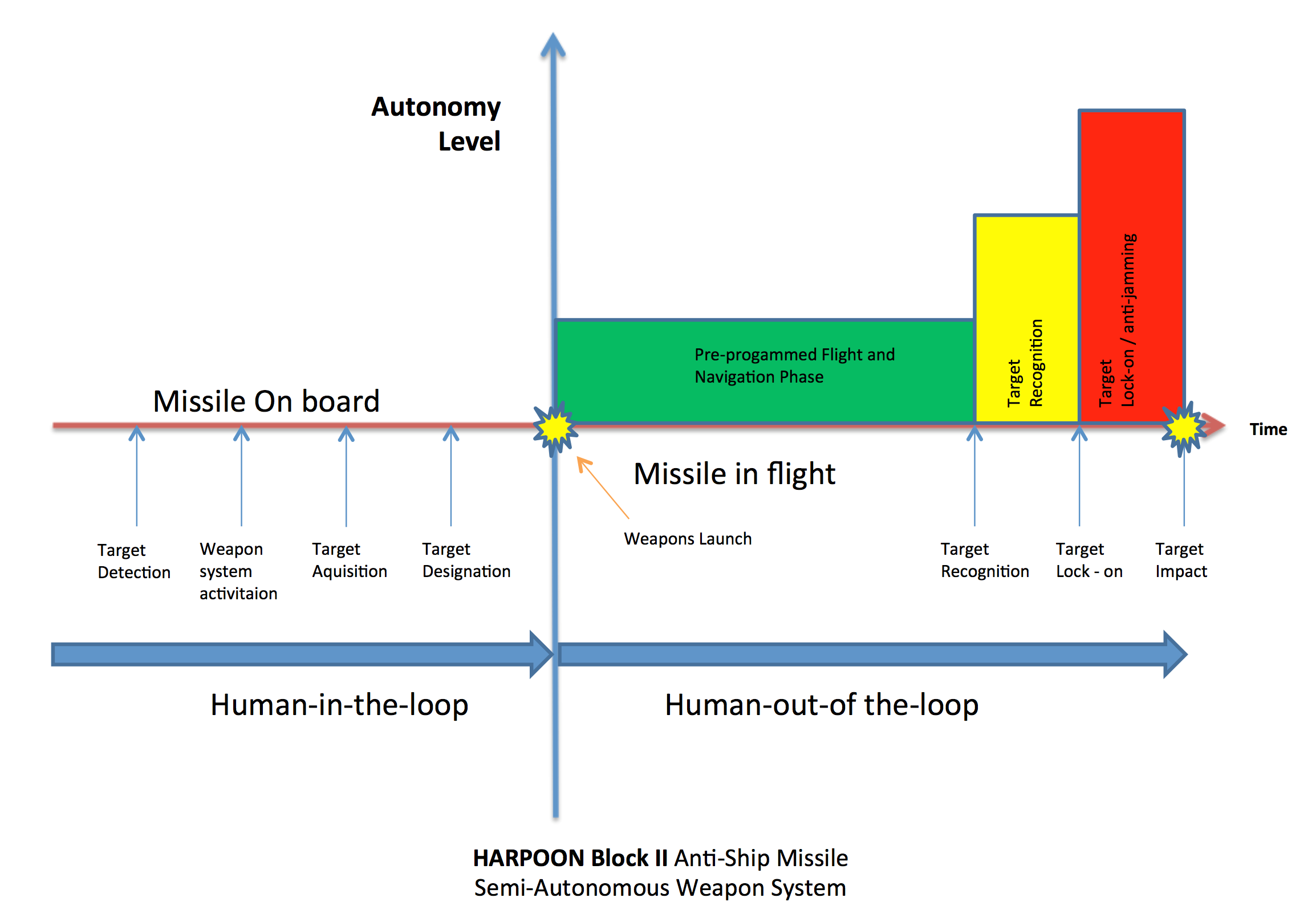 The increasing ability of military weapon systems to perform functions autonomously is a strategic trend with implications for defence policies and warfare in general.

Denmark and many of its allies possess weapons that function in an automatic, automated, or autonomous manner – the difference being the degree of sophistication of weapon responses to external stimuli. Such weapons can be controlled directly with a “man-in-the-loop,” managed by a “man-on-the-loop,” or supervised by a “man-out-of-the-loop.”

Like most other advanced democracies, Denmark has not developed a comprehensive policy with regard to weapon systems with autonomous functions. This report suggests that Danish decision-makers consider adopting a defence planning mechanism to analyse the issue of autonomous systems and clarify matters of principle and general Danish policy.

The topics to be addressed could include a process to consider the acquisition, integration, and utilisation of weapon systems with autonomous functions, including appropriate command and control arrangements. 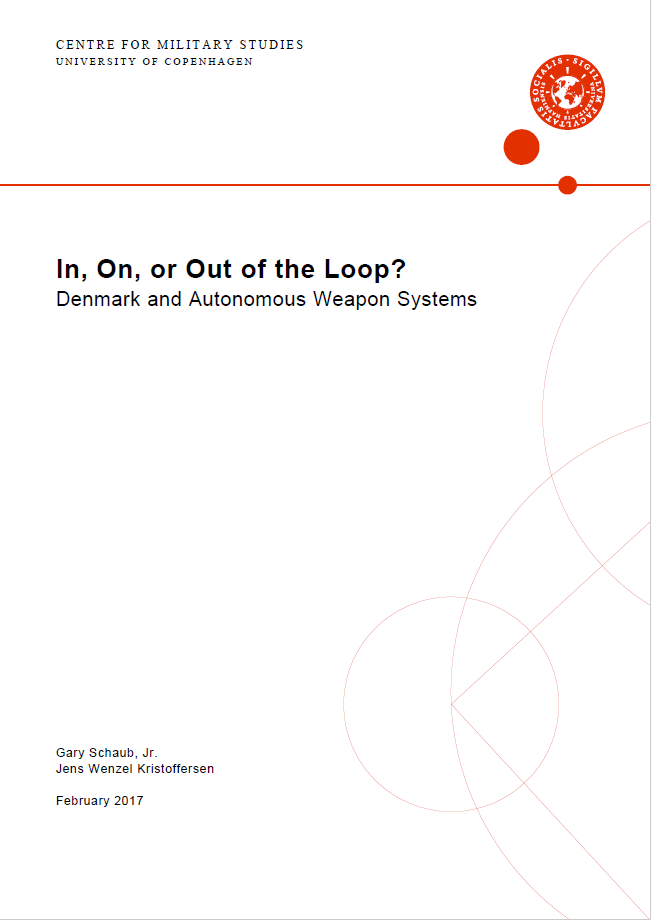 Download the bibliography for "In, On, or Out of the Loop" here.