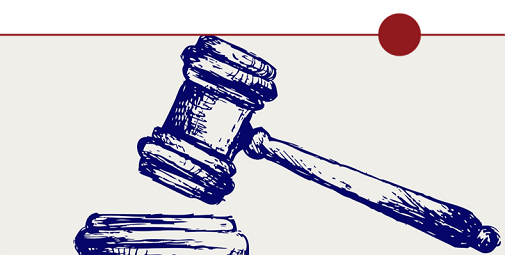 In this podcast “Lex Ferenda: Conversations About Law and War” Professor of International Law and Security at CMS, Kevin Jon Heller, discusses these themes with prominent experts in international law, including civil servants and legal advisors serving national governments, international organisations and NGOs.

On today's podcast Kevin is talking with Andrew Cayley. Andrew Cayley is Chief Inspector of the Crown Prosecution Inspectorate. He was was the Director of Service Prosecutions from 2013 to 2020. From 2009 to 2013 he was the United Nations Chief International Co-Prosecutor of the Extraordinary Chambers in the Courts of Cambodia, the Khmer Rouge Tribunal. From 1995 to 2007, he was Prosecuting Council and Senior Prosecuting Counsel at the International Criminal Tribunal for the former Yugoslavia (ICTY) and the International Criminal Court (ICC). Released 12 October 2022.
On the first episode of the podcast Kevin is talking with Harold Koh. Harold Koh is Sterling Professor of International Law and former Dean (2004-09) at Yale Law School, where he has taught since 1985. He has served under four US presidents, as Senior Advisor (2021-present) and Legal Adviser to the US Secretary of State (2009-2013), Assistant Secretary of State for Democracy, Human Rights and Labor (1998-2001), and Attorney-Adviser at the US Department of Justice (1983-1985). Released 12 October 2022.