Seminar: Women in War and Peace 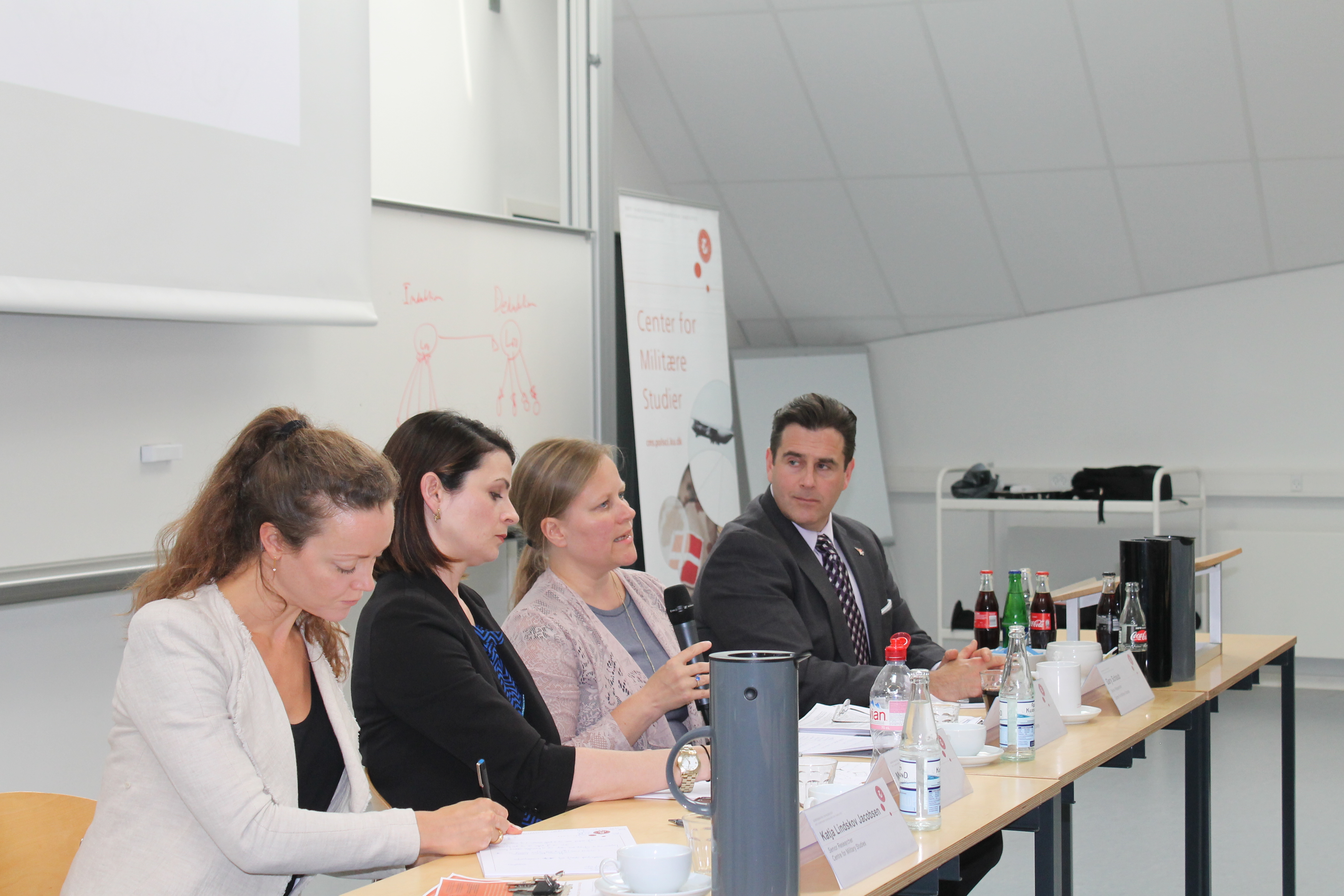 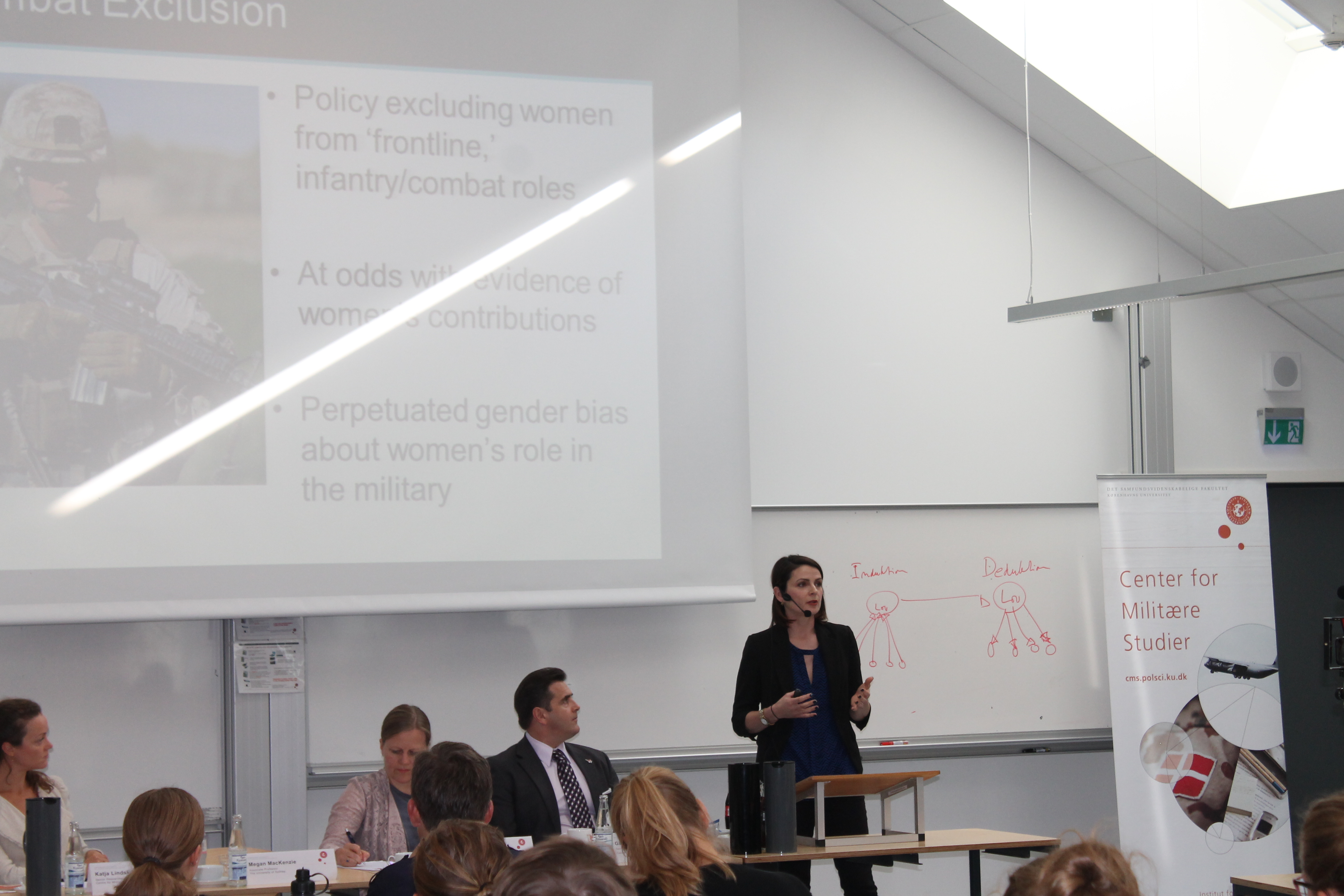 During the seminar, Associate Professor, Megan MacKenzie stressed that the arguments about keeping women from combat are not supported by evidence. On the contrary, most of the arguments for preserving combat exclusion policies are based on emotions. Research shows that: “having diverse units including women, reduces the likelihood of groupthink and increases the decision making capacity and responsiveness of the unit”. 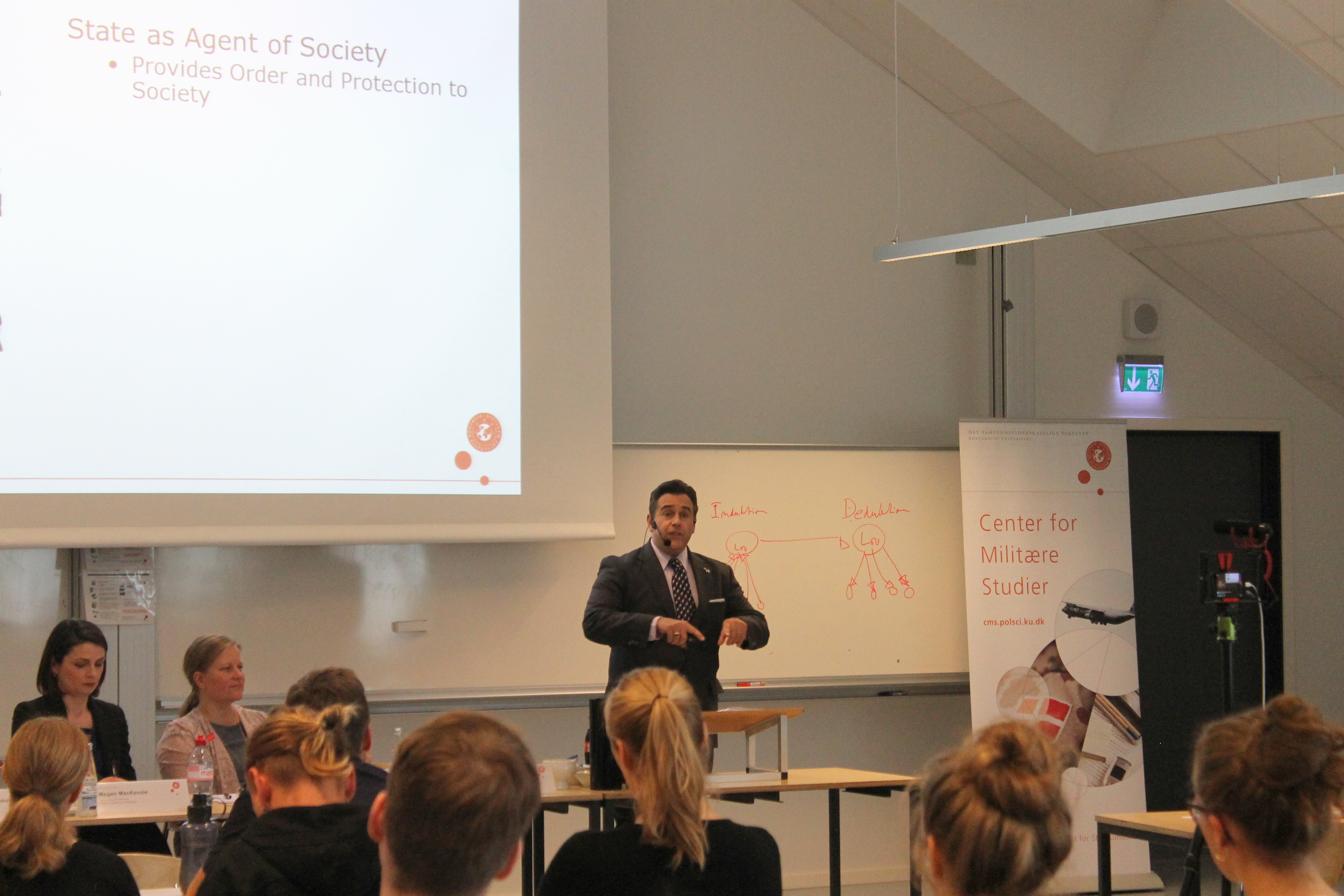 Senior Researcher, Gary Schaub pointed out that while more attention has been given to gender equality in the Defence, the Danish Defence only consists of 6.2 % female combats, which puts Denmark in the 22nd place in a NATO-ranking. 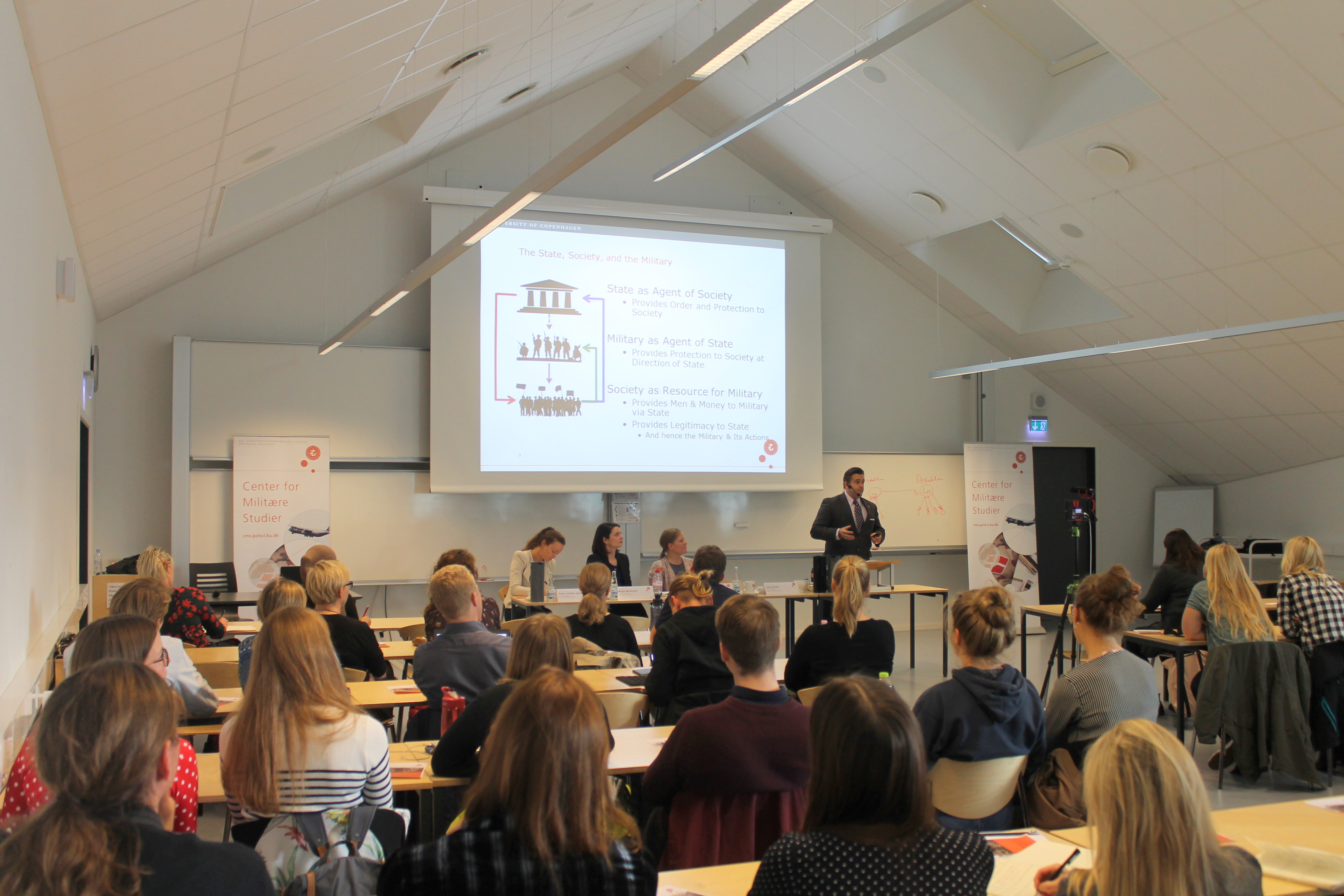 Lastly Associate Professor from the Royal Danish Defence College, Rikke Haugegaard, pointed out that women can make an unique contribution to peacekeeping-missions by virtue of their gender in e.g. Mali. Women can enhance the operational effectiveness by reaching out to local communities, preventing gender and sexual based violence and build liaisons with local women that enhance their participation in the peacebuilding processes.

You can watch the whole seminar here