East, South, and Center – the three challenges facing NATO
At a conference at Christiansborg Palace, Head of Centre, Henrik Ø. Breitenbauch gave an overview of the latest development in NATO: An alliance facing mutual challenges. Among other things, Breitenbauch stressed the importance of NATO's role when it comes to deterring Russia. But when it comes to facing the challenge from the Southern Flank, such as counter-terrorism and stabilization and peace operations, NATO plays a minor role.

Besides the challenges from East and South, Breitenbauch pointed out a third challenge regarding NATO's cohesion. Luckily, Breitenbauch emphasized, the crisis of NATO have always been present and the crisis tends to work as an advantage, pushing NATO forward, rather than undermining the alliance.

The conference was hosted by The NATO Parliamentary Assembly and the Danish Atlantic Treaty Association. 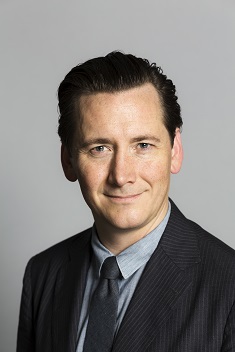 Head of Centre and Senior Researcher at Centre for Military Studies.