The lunch room was filled to the brim when the Minister of Foreign Affairs of Georgia visited Centre for Military Studies on the 14th of November to give a public lecture on Georgia’s current political situation. The public lecture was arranged on the 10th anniversary for the Russia-Georgia war. 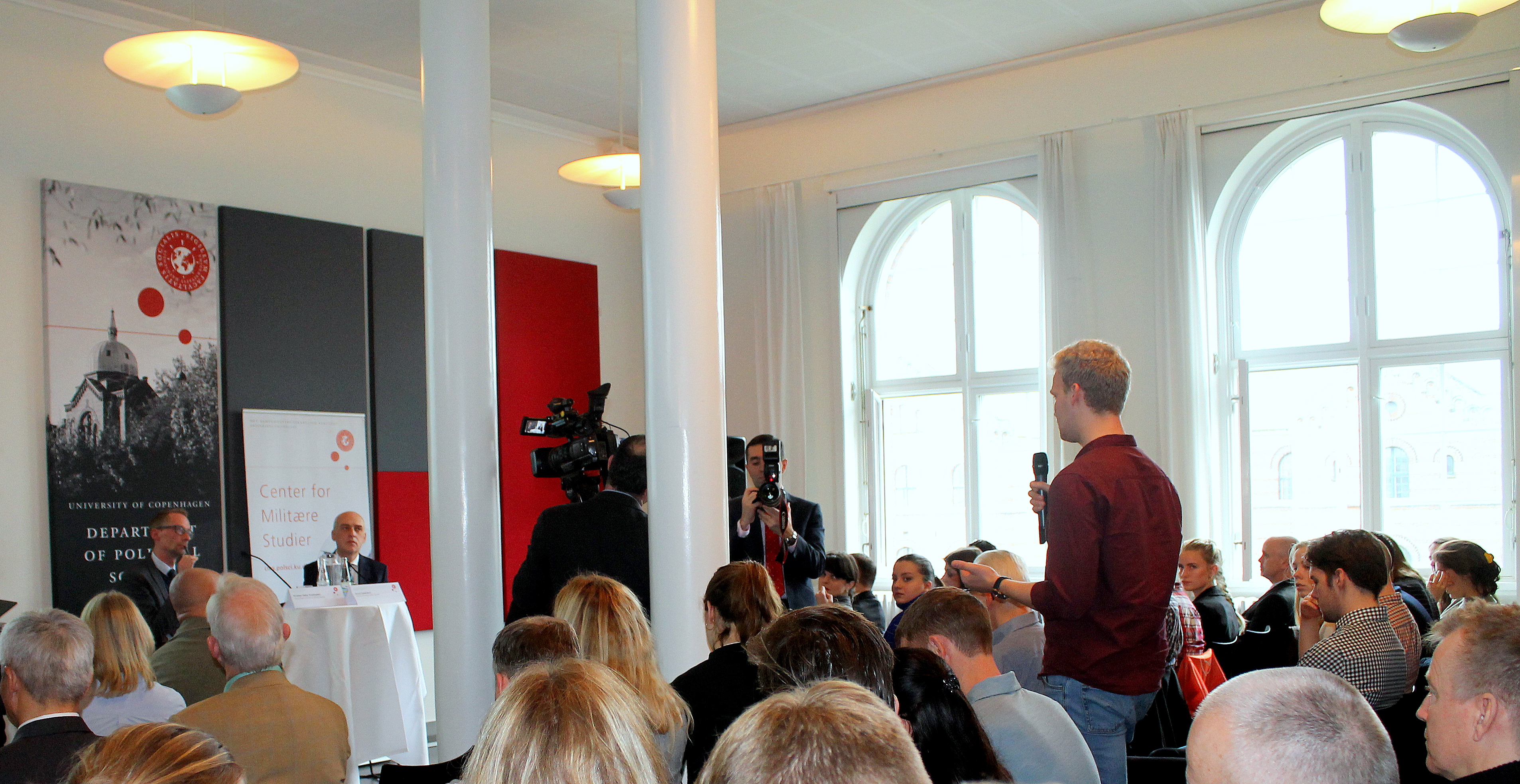