Conference: The future of the UN in international peace and security

The United Nations is facing major challenges and changes in the coming years. The liberal world order is under pressure as multilateral institutions, such as the UN, is threatened by a wave of unilateralism. Meanwhile, the interstate wars that the UN was created to resolve have given way to hybrid conflicts, civil wars, and other types of complex conflicts. But how can the UN reform itself to deal with these changes? That is the question asked at CMS’ conference “The future of the UN in international peace and security” organised in cooperation with the Danish UN Association and held on 17 January at Christiansborg Palace.

MP and former President of the United Nations General Assembly, Mogens Lykketoft, started the conference with a welcome speech setting the scene for the challenges the UN currently has to navigate in. This served as a great introduction for the first panel in which Thomas G. Weiss (City University of New York), Ellen Margrethe Løj (former Permanent Representative of Denmark to the UN Security Council) and Ole Wæver (University of Copenhagen, and Director of the Centre for the Resolution of International Conflicts) discussed the UN’s role in the new global order. 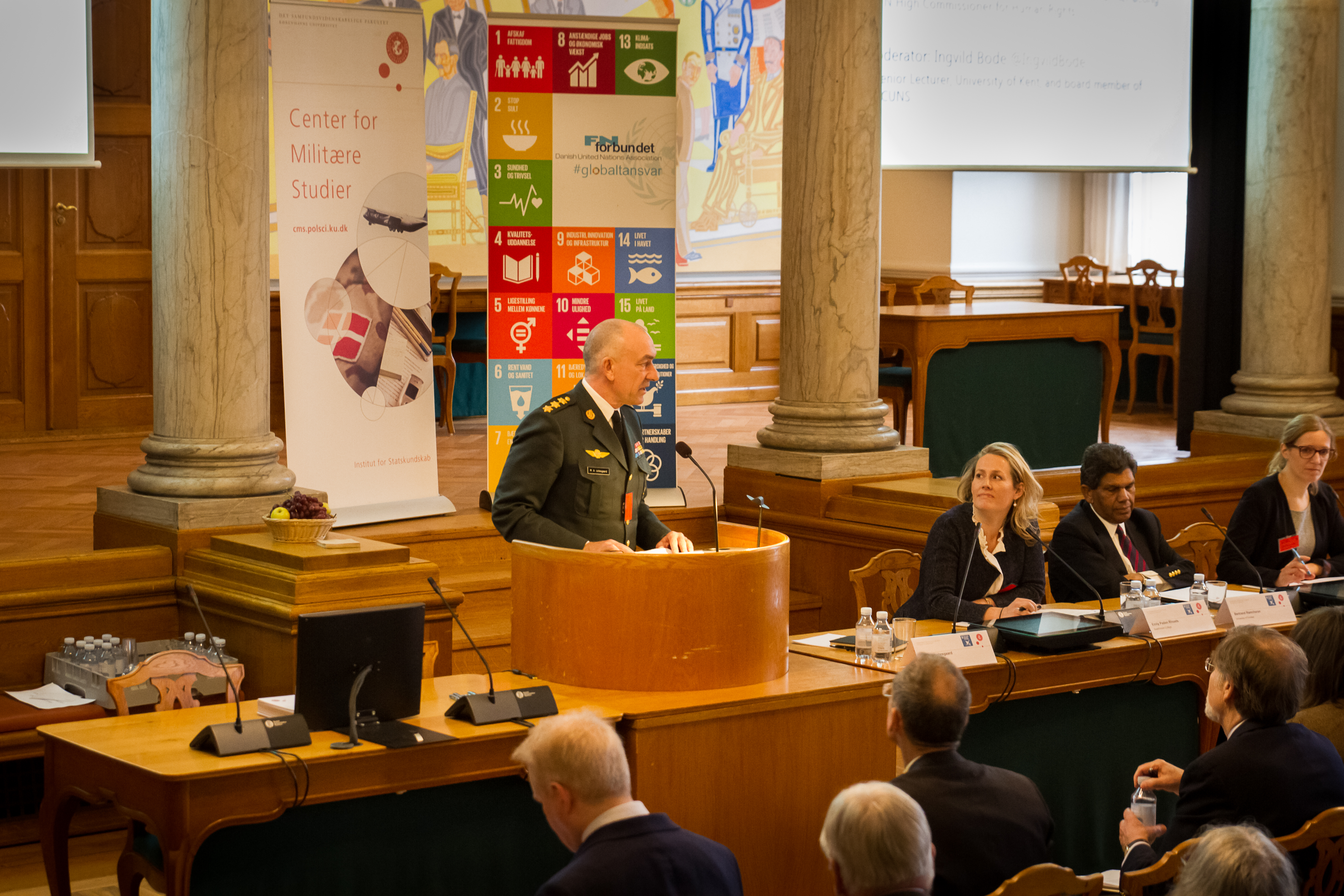 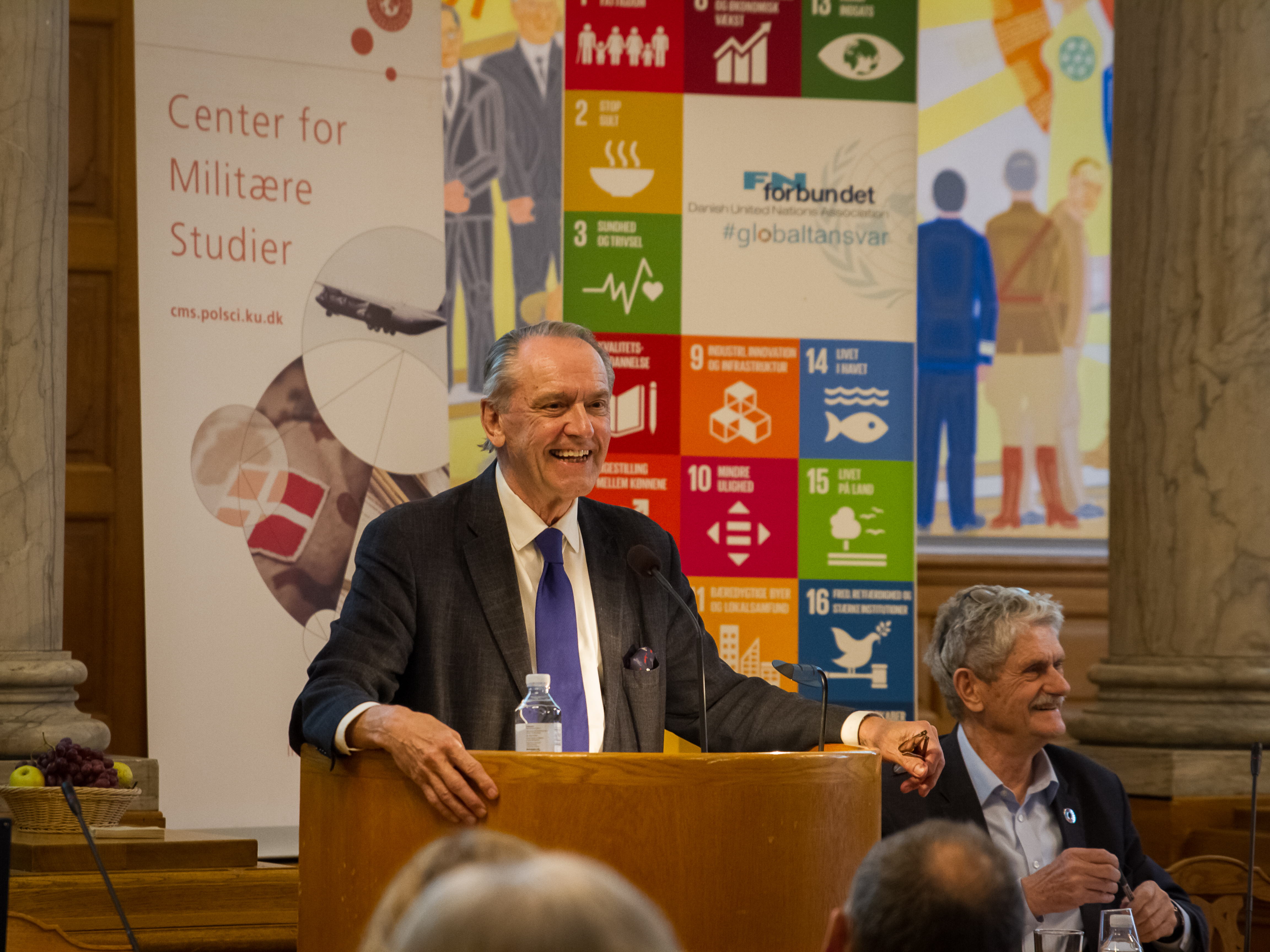 After the lunch break former President of the United Nations General Assembly, Jan Eliasson, gave an inspiring speech, which both stoked concerns about the problems the world is facing and offered hope about the possibility of resolving them. The speech was then followed by a debate between the spokespeople on foreign affairs from the Danish political parties. The MPs Henrik Dahl (Liberal Alliance), Eva Flyvholm, (Red-Green Alliance), Nick Hækkerup (Social Democrats) and Martin Lidegaard, (The Social Liberal Party) presented their views on the importance of the UN on Danish foreign policy and the role of Denmark in the UN. 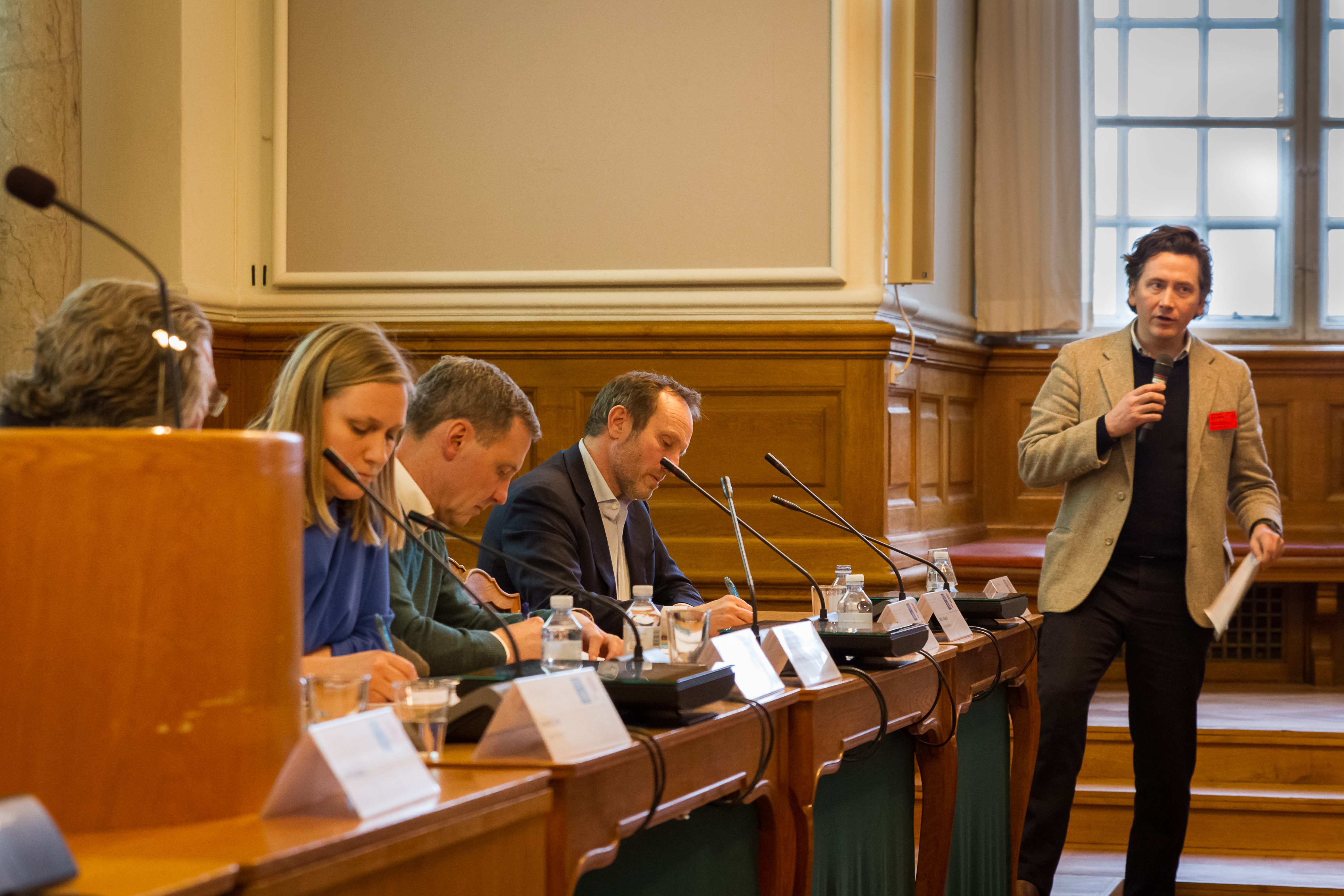 The day was rounded of by the final panel consisting of Sam Daws (Oxford University), Raimonda Murmokaite (former Permanent Representative of Lithuania to the UN Security Council) and Sebastian von Einsiedel (United Nations University) were able to bring concrete insights into the complex reform process taking place within the UN and on the actors and dynamics shaping the process. 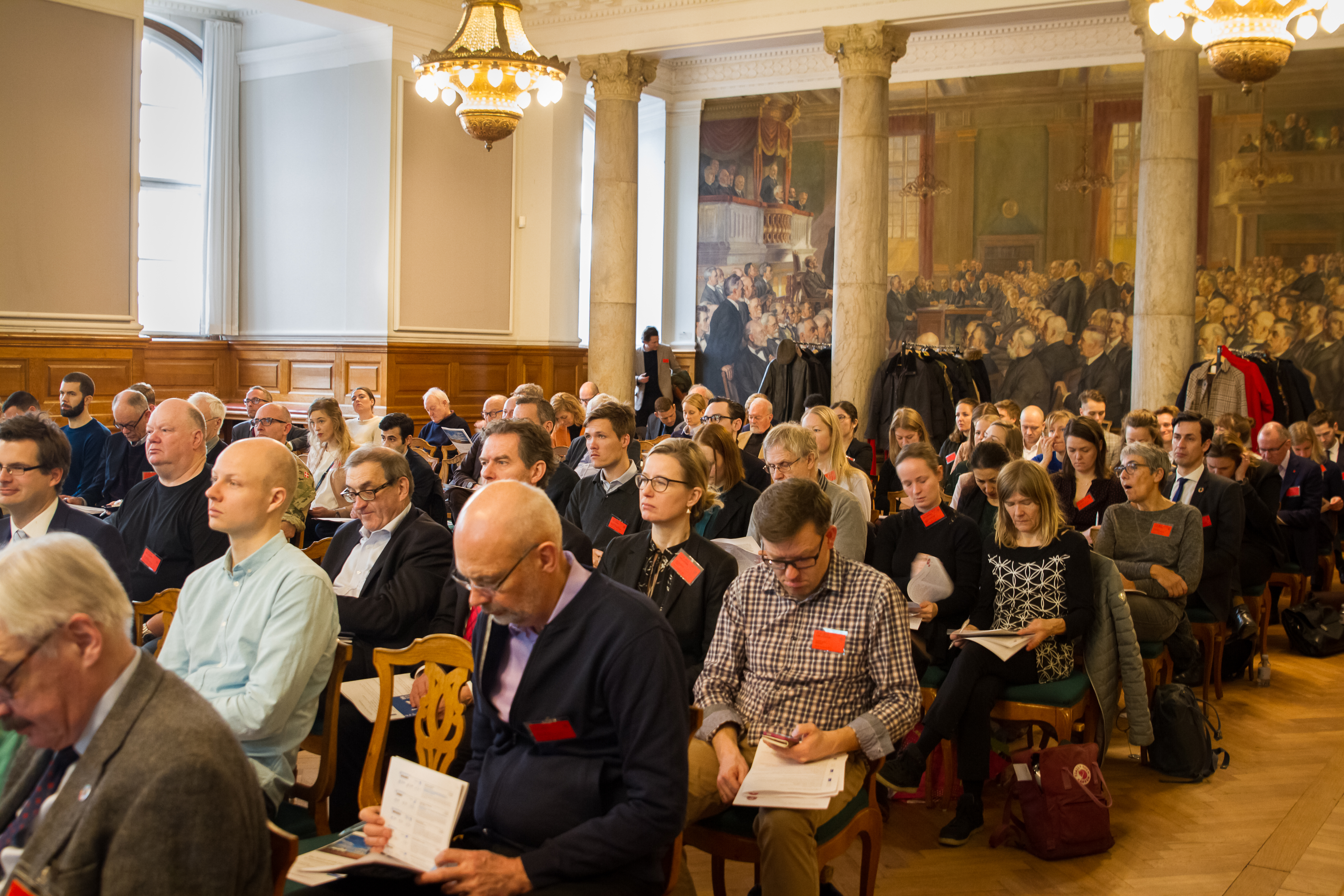 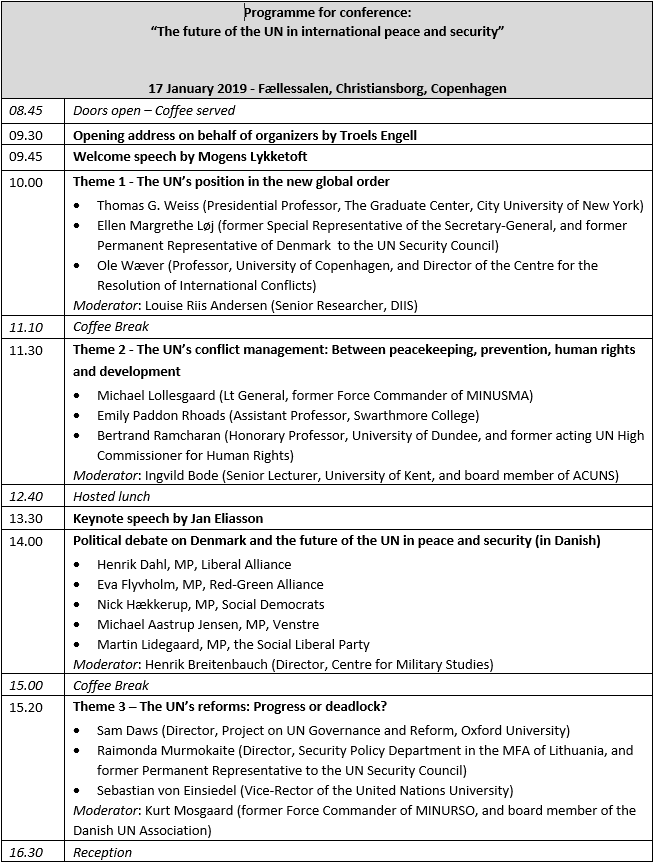