Head of Centre for Military Studies Henrik Breitenbauch, Military Analyst Torben Engen, and Visiting Researcher Helle Malmvig all took part in the discussions regarding defence and security policy at the Danish Peoples Party. Amongst other topics, the debates focused on how to handle terror in Europe, how peace can be maintained in the Middle East and how the upcoming Defence Agreement between the Danish political parties should be shaped. 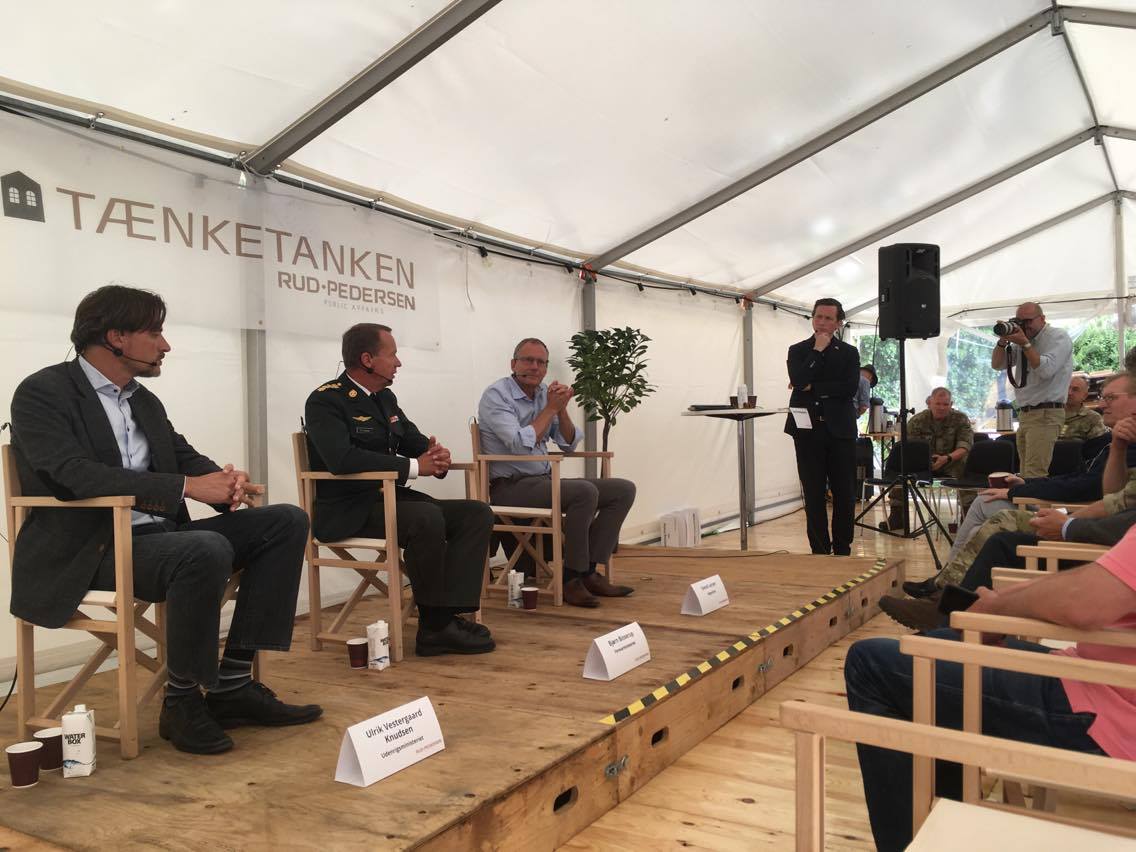 On Thursday the 15th of June, Henrik Breitenbauch moderated a debate between Head of the Department of Ministry of Defence Ulrik Vestergaard, the Chief of Defence Bjørn Bisserup and Head of the police Svend Larsen. The debate focused on whether Danish diplomacy, Danish defence and the Danish police forces are prepared for future security policy issues.