10 years after the Russia-Georgia war: Geopolitics of the South Caucasus and Black Sea Regions 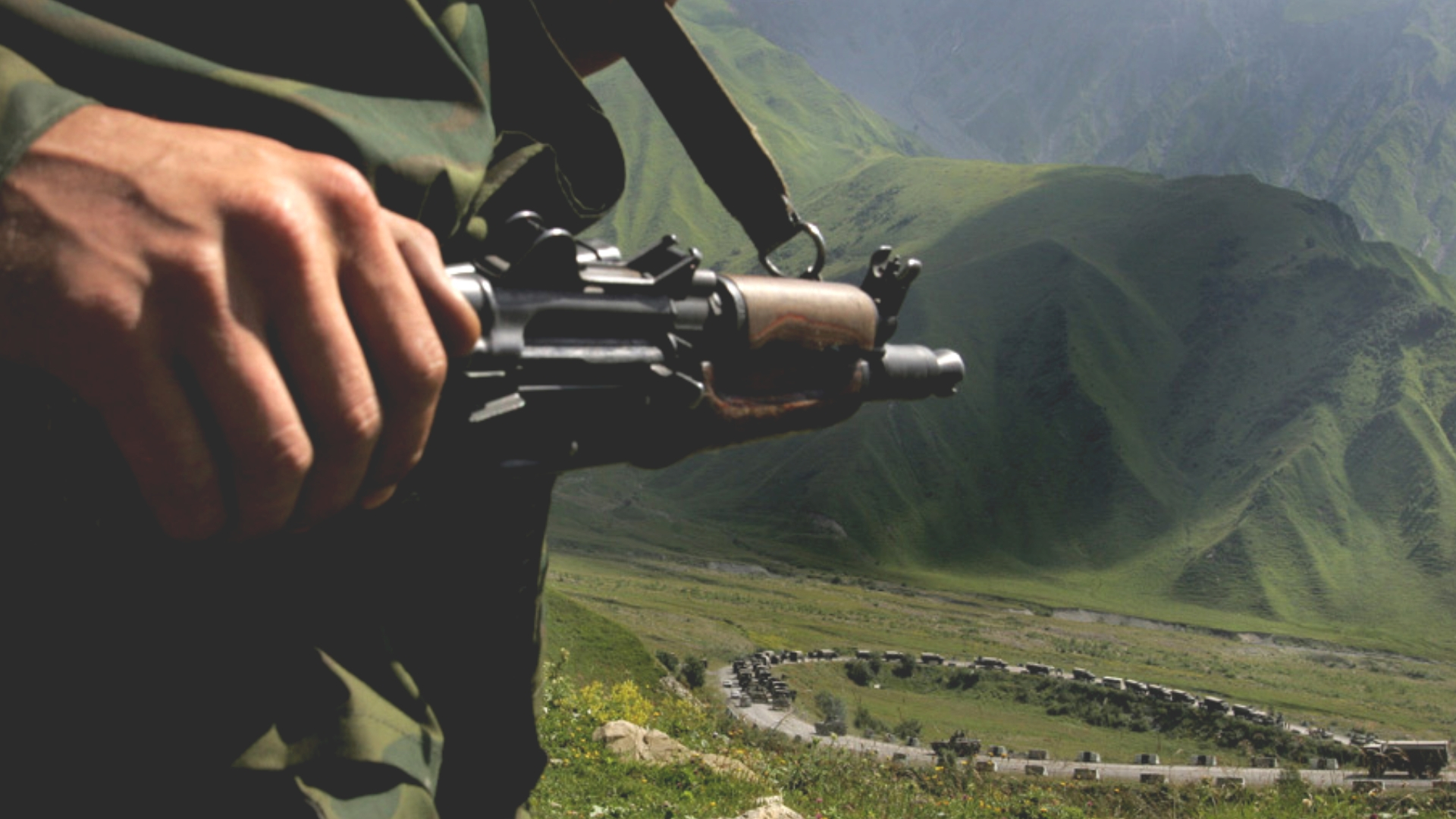 Ten years after the short but deeply formative war between Russia and Georgia, the Centre for Military Sudies has the pleasure of hosting the Minister of Foreign Affairs of Georgia, Mr. David Zalkaliani, for at public lecture on the geopolitics of the South Caucasus and Black Sea Regions.

Arrangør: Centre for Military Studies & the Embassy of Georgia in Copenhagen 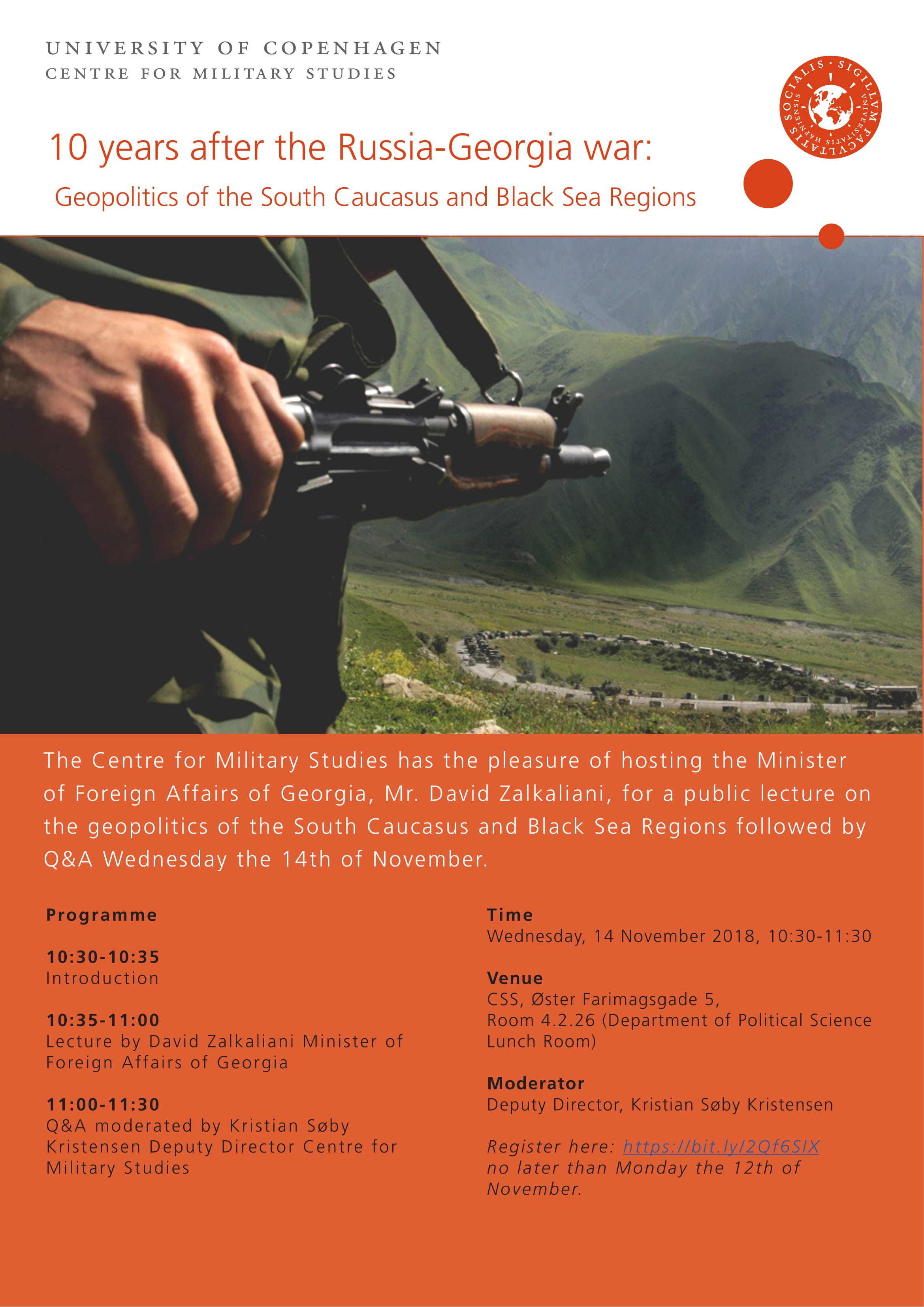