The Evolution of Chinese Leaders’ Styles: From Mao to Xi Jinping 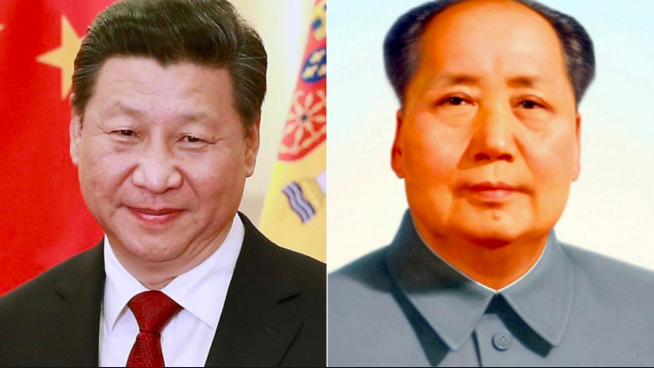 China has had eight paramount leaders since 1949: Mao Zedong, Hua Guofeng, Deng Xiaoping, Hu Yaobang, Zhao Ziyang, Jiang Zemin, Hu Jintao, and Xi Jinping. Each leader has had his own distinctiveness, but there have also been continuities over time. In this public lecture, Professor David Shambaugh will compare and contrast each leader’s political personae and tactics, their ideologies, policymaking practices, and nature of rule. Further, how has each leader affected the Chinese Communist Party as an institution, and the People’s Republic of China as a nation? What lessons can be drawn about the Chinese political system—past, present, and future—from contrasting these leaders’ styles? Finally, where is China headed under the leadership of Xi Jinping? 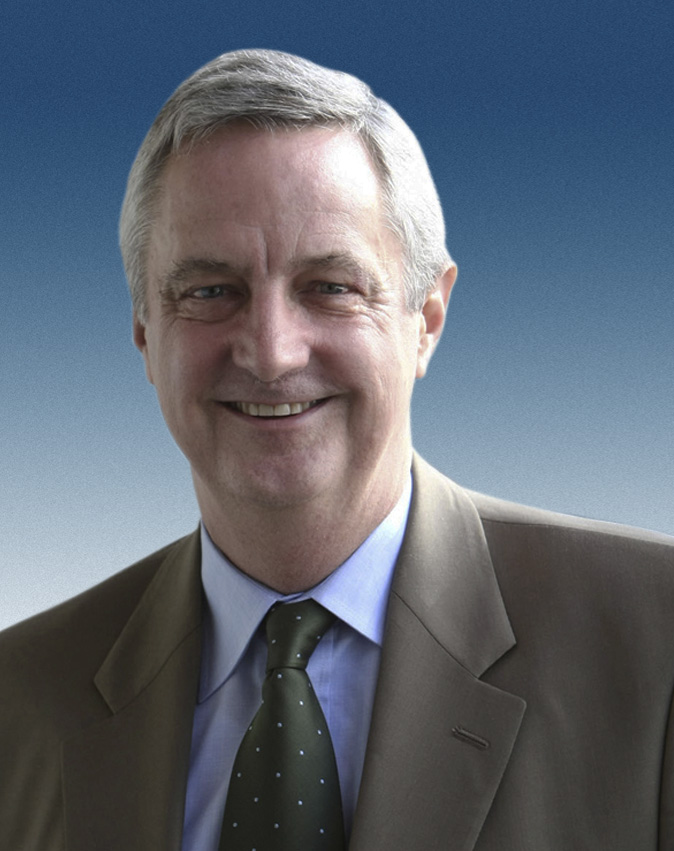 David Shambaugh is Gaston Sigur Professor of Asian Studies, Political Science, and International Affairs at the George Washington University, where he also directs the China Policy Program in the Elliott School of International Affairs. He is an internationally recognized authority on China’s domestic politics, foreign policy, military and security, and the international relations of Asia. He is the former Editor of The China Quarterly, a frequent commentator in the international media, a consultant to the U.S. Government and private foundations, and the author of numerous books, chapters, and articles on different aspects of China and Asian affairs. His most recent books (2016) are China’s Future and The China Reader: Rising Power.