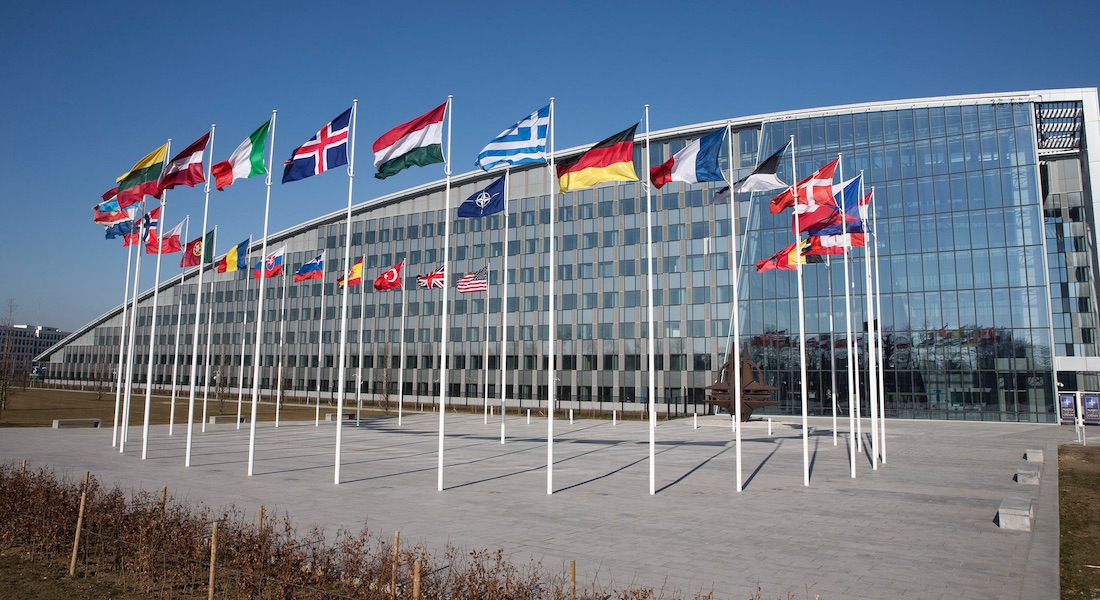 In an era of increased great power competition, nuclear arms control once again returns to the fore of the international security agenda. While there are concerns emanating from the entire range of WMD related issues – nuclear, chemical and biological weapons as well as the means for their delivery, including ballistic missiles – the nuclear topic has a particular urgency. Traditionally an arena for big power interactions, all countries are affected and could have a role to play. The University of Copenhagen’s Centre for Military Studies is therefore proud to host this public seminar on “Nuclear Arms Control – A New Era?” to discuss the current state of affairs, possible ways forward including a New New START agreement, and the role of small states in arms control, disarmament, and non-proliferation.

0930–1000: Coffee and croissants outside Dronningesalen

The seminar is open to the public and is streamed online. Registration is required.

Register no later than Thursday, September 2, here. [REGISTRATION IS CLOSED. VIEW THE SEMINAR ONLINE BELOW]

The seminar is organized in cooperation with Denmark’s Ministry of Foreign Affairs and Danish Foreign Policy Society as part of the 17th Annual NATO Conference on WMD.

Arrangør: The Centre for Military Studies in cooperation with Denmark's Ministry of Foreign Affairs and Danish Foreign Policy Society 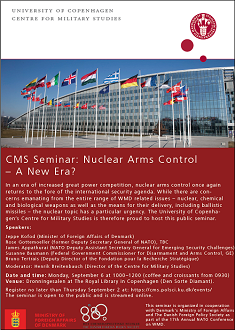